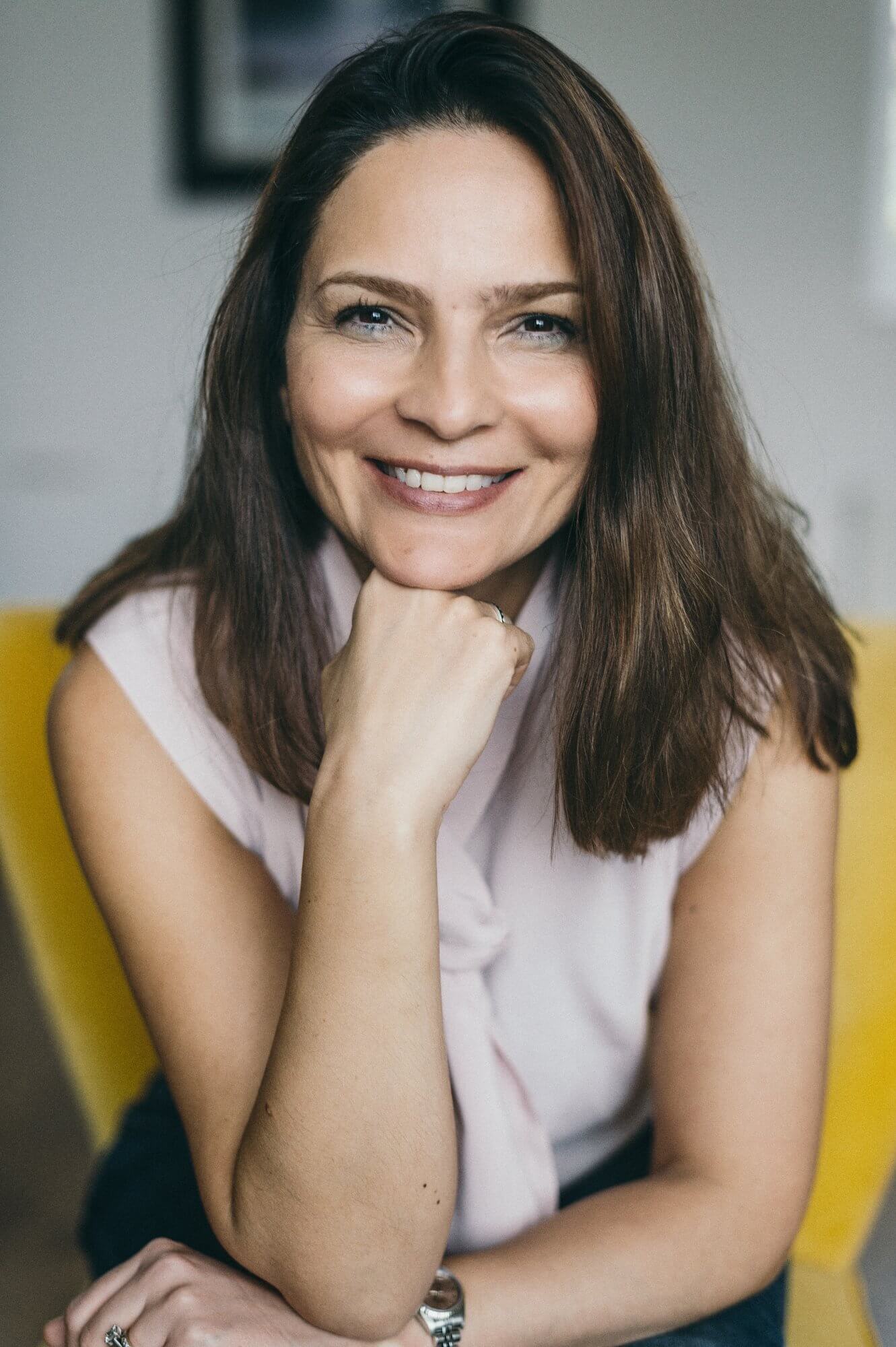 Bita qualified from the prestigious Karolinska Institutet in Stockholm, Sweden in 1999. Having initially got into her first choice university in 1994, it was a dream come true. But over time, felt her studies lacked certain substance, and were too mechanically focussed, too much quantum physics and not enough biology when it came to clinical application.

By her final year, she had developed an interest in the toxicity of the materials used in dentistry, amalgam being the most prominent topic. She published a detailed paper on this topic, having studied systematic reviews which all consistently failed to conclude the exact impact of the application of mercury in amalgam filings within the human body, although some studies acknowledged mercury levels could be measured in the blood. Fibromyalgia and similar syndromes were at the time deemed to be primarily of psychological origin. However, soon enough amalgam use in Swedish dentistry was banned, obscurely on environmental grounds.

Bita has never been afraid of challenging the prevailing dogma even following her move to the UK in 2001. She has extensive experience in a handful of dental practices with a prevailing influence in guiding patients towards a metal free approach, with the historical exception of dental implants. Bita also provides cosmetic dentistry treatments such as Invisalign and teeth whitening.

In 2014 Bita qualified with a Masters degree in restorative and aesthetic dentistry after starting a young family. She felt something was however still amiss and wanted to focus on a more biological approach to her profession, with a particular focus on infections of the jaw and how they impact the overall health of so many individuals, despite this correlation rarely being discussed. She also started questioning the impact of other metals regularly used in main stream dentistry, and the impact of nutrition in oral health as well as the whole body. Answers to some of these topics may never be definitive, but she firmly believes there is so much more the public can be educated on. It is not a coincidence that general cancer diagnosis is on the rise, neurological diseases are also increasing, and many more children suffer from autism. She has a high level of respect for kinesiology, as well as functional medicine. Bita is currently being treated by an outstanding homeopath herself, and really believes her biological inclination from a young age and a handful of historical health issues have lead her to where she is today at Munro Hall Clinic, where she feels at home, fulfilling a rewarding role, helping people with varying health issues find a resolution to their troubles by way of toxin elimination and the application of a natural, biological approach.